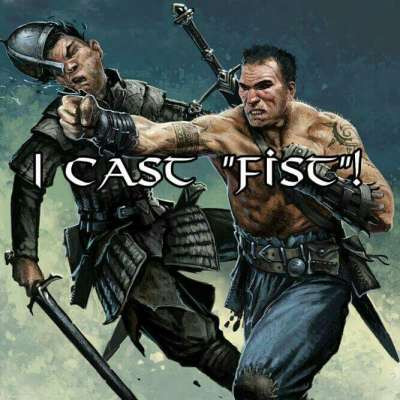 If you don't see a message other than this, it means you need to restart the app.