3:04
MGTOW Something You Never Hear In Divorce Court

3:05
MGTOW How They Fill Female Quotas

3:02
MGTOW A Man All Of A Sudden Becomes Aware

12:15
The Dark Side of Japanese Women

How To Trick Women Into Buying Love Dolls - MGTOW

This video isn't brought to you by anyone. I just had a great epiphany while having a conversation with everyone's favorite fat cat and she complained about love dolls for women and it inspired the evil genius in me. The chat and I chat on Skype occasionally and I know how much you guys love hearing from her. So what was this amazing insight that I received. Well she mentioned that their biggest problem, no pun intended was that there were two penis attachments. One that's flaccid and the other that's a fat boy standing to attention. My first thought was why didn't someone create an inflatable dong for a man doll? But then I thought about my system where you project a person into the doll that you interact with. What if a woman interacts with a man through the doll and when she turns him on he starts to get hard and on his end there's a device that resembles a flesh light that senses him filling it up and on her end the male member starts to inflate as a result. She would get rewarded by seeing him get turned on her by her twerking. Plus she can interact with him through the doll. But that's not where the super genius level trickery takes place. The more I thought about this the more it made sense from the standpoint of screwing over feminists. What if instead of creating a female version I made the male version first and marketed to women? The biggest issue with getting women to adopt such technology is that dolls won't work and provide for them like a real man. Plus they don't get the satisfaction of interacting with a human being by being with a regular type of doll. A nagasaurus after-all needs someone to nag. The man in the doll can be her real life Ken that she can literally manipulate. There's a psychological element because women are more interested in people on average while men are more generally interested in things. But not all men and not all women. So I thought what better way to introduce my virtual sex love bot system then to introduce it to the female market first. Then I would have plausible deniability that I wasn't trying to objectify women because I was objectifying men instead and no one cares about men so it's perfect. Men certainly won't complain about being objectified. If women adopted the technology then they couldn't complain about dolls for men being released because the technology was created for them. It wouldn't be fair if they were using it and men weren't allowed to use it. Men would see their attitude and behavior change and wonder what was going on. If they behaved badly they would risk revealing the darkness of female nature. Anyways, Before I discuss this more let me first tell everyone about today's sponsor Surviving Fourth Wave Feminism: Anyways, now back to the video. The power in creating a virtual sex system where a woman interacts virtually with a man means that she can use the power of her vagina to create a robotic hard on right there in front of her by turning a
guy on that's on the other side of the world. It appeals to their vanity, narcissism and desire for attention. Plus they would pay men on the other side to entertain them. They also would no longer be able to complain that men were objectifying men with such technology because they were objectifying us first.

10 images licensed and paid for through BigStock.com. All image licenses are available upon request.

There is a science of touch, it's called haptics.

Haptic suits have been in development for a long while. https://www.youtube.com/watch?v=OEMa2-IVfyw I do remember a long time ago, this show about things being researched for the future. they were researching it so a subscriber would "touch" the performer. Seems it was too expensive or something but I can see it working in the current climate.

Using women’s tools against them, That’s awesome and so extremely hilarious that I will barely imagine the look on a little miss slutshine’s face without laughing myself to death and pissing on myself. XD XD XD XD XD 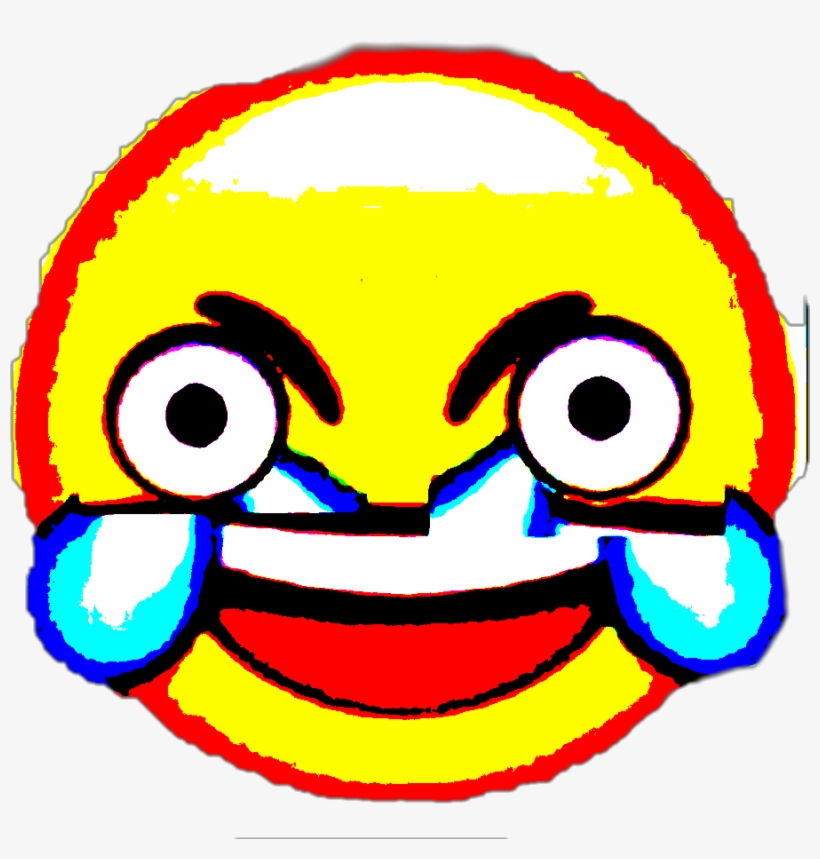 Also another thing about feminism caused by feminism.

You could create the perfect male robot and they would still bitch about the same things. There is no win Sandman.

Brilliant! Looking forward to the dolls.

why worry about the female market for dolls......... females just need to have their hypergamy controlled socially and legally...... females arent toxic , its that they dont have adult supervision over what they can do. MEN would take women back , if they would just get back into their correct seat AND THE LAWS were changed to prevent divorce rape.

First I'll recognize the validity of your point. You are making the fatal error of underestimating the power of stupid people in large numbers. How many men are wise enough to see your point? How many are not? That's the true brilliance of Sandman's modus operandi. Get the idiot manginas simps, who are the vast majority, to support us. By the time they realize they've been played, it's way too late. If you want an excellent example of just how much sheeple are willing to be played, I give you B.L.M. "It's easier to lie to people than to convince them they've been lied to." - Mark Twain

females need to create a ' story' to have fun sex.... they are gonna need a lot of imagination.

3:04
MGTOW Something You Never Hear In Divorce Court

3:05
MGTOW How They Fill Female Quotas

3:02
MGTOW A Man All Of A Sudden Becomes Aware

12:15
The Dark Side of Japanese Women