10:44
And People Wonder Why We Go MGTOW Final Part

4:57
The First Full-Size 3D Print of a Human Heart Is Here

The Book Of Enoch: For The Final Generation (Full Audiobook)

This video depicts a 3D model of the Biblically described, enclosed plane earth.
Sealed away for thousands of years, then found in the Dead Sea scrolls and unsealed in this remote generation, when it’s knowledge confirms so much and has so much meaning and impact... How could a simple desert dweller 5000 years ago have seen the seven continents? How could he have known how many types of coniferous trees there are? How could he have perfectly mapped all the details of the movements of the sun, moon and stars over the earth? And how could he have known it was them moving and not the earth as so many have believed? This and many more secrets are expounded upon within these inspired pages.

The Book Of Enoch or 1 Enoch, a book of the Apocrypha.
Apocrypha features a persons experience of an apocalypse (Apocalypse fr. Ancient Greek, meaning: “uncovering"), translated literally from Greek, is a disclosure of knowledge, i.e., a lifting of the veil or revelation.)

The book Of Enoch contains the true story of the fallen angels, their sons the nephilim hybrids and their giant sons. Considered to be one of, if not the, oldest book on Earth. Authored by the patriarch Enoch himself, 7th in line from Adam, and written before the flood, this book contains some of the most groundbreaking information ever recorded. Told through Enoch's life, we see through his eyes, and hear from his thoughts. It includes "the book of the course of the heavenly luminaries", which: maps out the perfect year, states the rulers of the four major epochs, gives the exact natures and movements of the planets, the sun and moon, next the Enoch gives the figure for the amount of continents on earth, the exact amount of species of coniferous trees on earth, the makeup of Antarctica, The North Pole, and so much more...
Next we journey through Noah's dream visions, the story of the giborim and nephilim races, the past flood (that killed the Giants and Titans and ALL flesh on earth, and the future fire, and the End of Days on THIS Earth. Both Enoch's and Noah's dream visions are recounted, (both filled with prophecy and important correlations) and, finally, Enoch's full ascension into Heaven in stunning detail.
As well we find the archangel Micheal’s thoughts, and God's words spoken throughout, giving details of the past, present and even our future. If you take your time and watch I’m sure you’ll appreciate this text as much as I have. This is my final copy, the original was posted in late 2015, early 2016, but it took some time to get all the imagery I wanted lined up.
Thank you for watching.
God bless you. 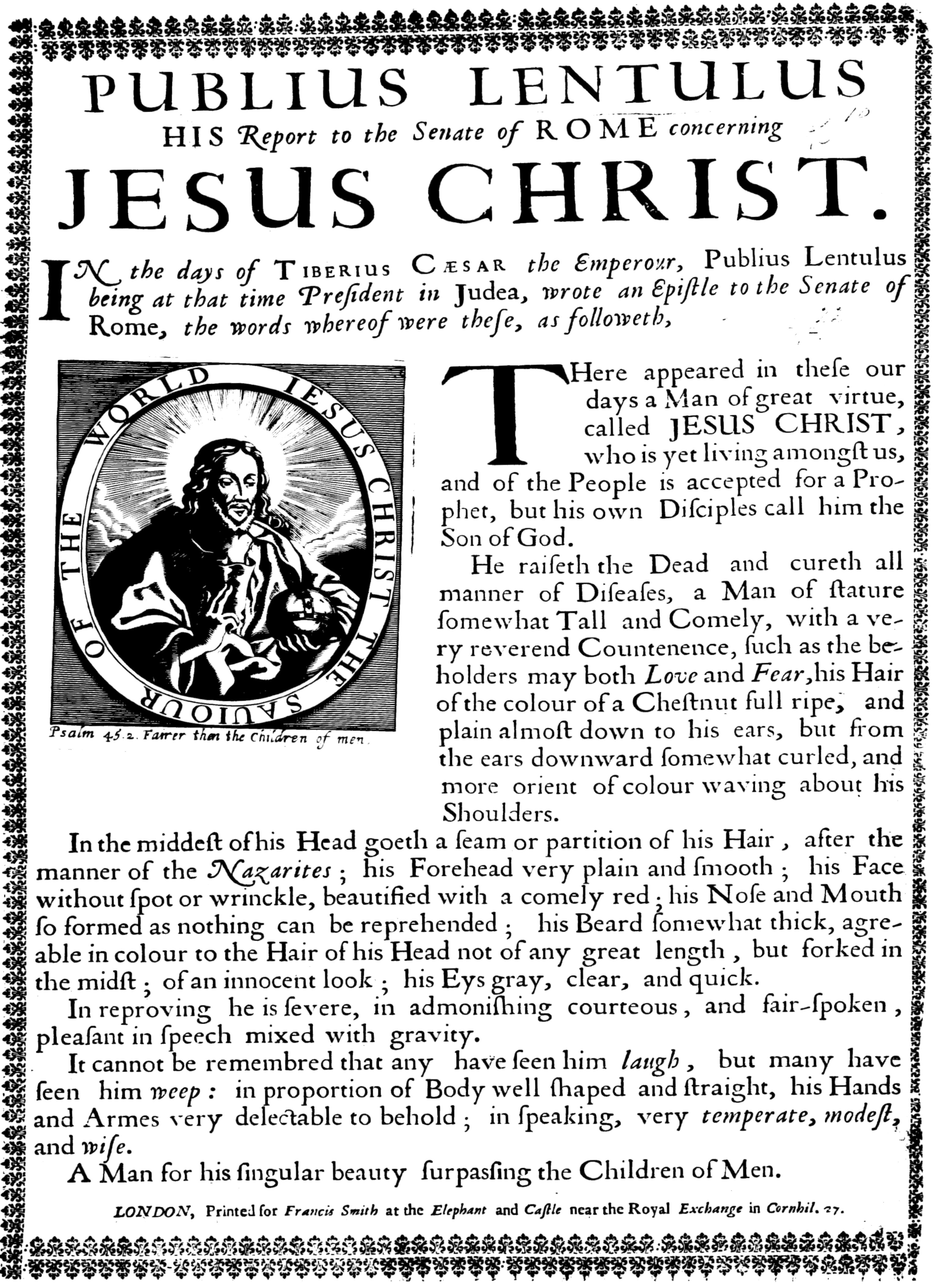 Revelation 1:14 King James Version
14 His head and his hairs were white like wool, as white as snow; and his eyes were as a flame of fire;
His head was white like wool.

Lamentations 4:7 King James Version
7 Her Nazarites were purer than snow, they were whiter than milk, they were more ruddy in body than rubies, their polishing was of sapphire:

You can read along with this text. http://www.ccel.org/c/charles/....otpseudepig/enoch/EN
This link is the R.H Charles version.
I've included a .pdf of a good translation of the book. It may be a good read along companion as well.
For a downloadable copy of the Full Text, translated from Ethiopic, you can go to: http://books.googleusercontent.....com/books/content?r

10:44
And People Wonder Why We Go MGTOW Final Part

4:57
The First Full-Size 3D Print of a Human Heart Is Here

* Credit cards are never saved or processed by us.